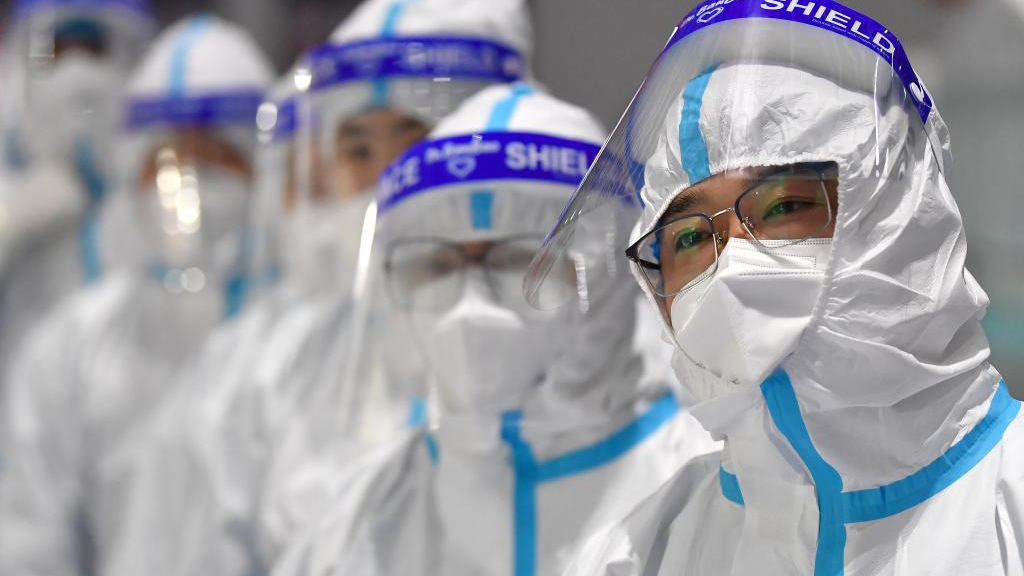 Just as the 2022 Olympic Winter Games in Beijing ended, China’s media started to suggest the country is planning beyond the strict zero-covid policies later in the year. International travel has been virtually dead since early 2020, and many – including the China Speakers Bureau – have been waiting for a change in this policy.

Together with an update of the current spread of the coronavirus in China, experts speculated about and end of the pandemic, and China’s current regulations, according to the Sixth Tone:

Wu Liangyou, deputy director of the disease control bureau of the National Health Commission, said at a press conference Saturday that the disease is still spreading locally following the Spring Festival holiday.

Wu Zunyou, the chief epidemiologist at the Chinese Center for Disease Control and Prevention, said during a conference last Tuesday he was cautiously optimistic that the pandemic will end this year.

He said that Chinese health authorities are studying a move away from the zero-tolerance approach that has largely prevented the disease’s spread at the cost of cutting off most international travel. Several teams are studying how to improve China’s existing prevention and control measures, the medical expert said, developing an approach that is neither the current “zero cases” policy nor laissez-faire. The new approach will control the pandemic and put “people first and life first,” while also integrating with the international community to resume normal international exchanges and economic development, Wu said.

This change is in line with earlier predictions from virologists in China and comes as more countries plan to end corona restrictions. The globally dominant omikron virus has proved to be less devastating compared to earlier mutations of the virus, allowing more countries to adjust their policies.

China is still planning to have major domestic events, the annual political sessions including the National People’s Congress and the Party Congres in the autumn. Relaxing its strict entry policies was only expected after those key meetings, but as the rest of the world relaxed, planning beyond the zero-covid policies might emerge.