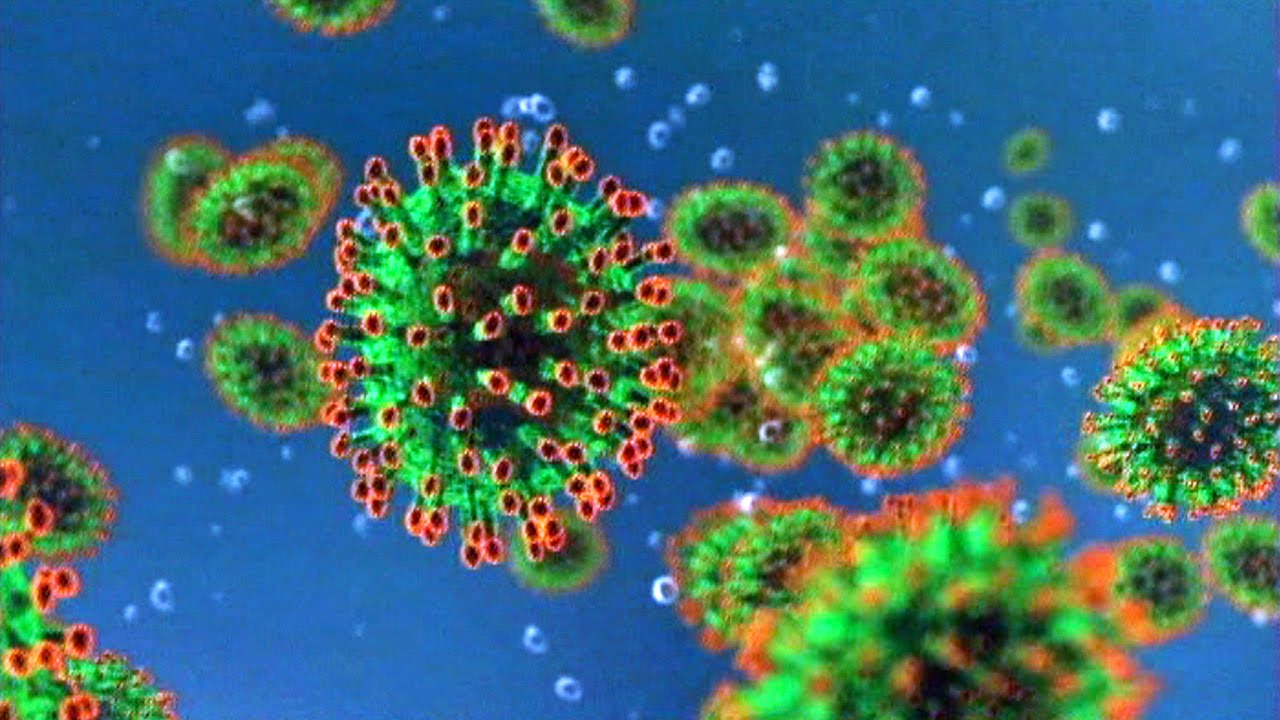 Economic damage to China and the global economy has been limited up to now as two weeks in the Coronavirus crisis were anyway a holiday, and a week extension was doable. Apart from the consumption industries who go a firm hit during lunar festival, expectations were high most of the manufacturing and services would resume on February 10, although our event industry was expected to see longer delays as international flights, traffic and other operations need likely months to recover.

But the spread of the virus does not snow signs of abating, and different provincial governments give mixed messages on a longer extension of the compulsory holidays. Most schools have been closed till March 1, while the rest of economic activities have been delayed till February 17 or March 1. State-media report workers trickling back to work, but at this stage an extension of another few weeks might hurt the recovery of China’s economic system and induce damage to the global supply chain. Even worse: the coronavirus seems to be spreading from other provinces and countries, including Singapore, moving into new generations of contamination.

Most of the decision-making seems to be back at provincial or even local level. That makes sense as differences between regions can be huge, but it is also hard to predicts what might be happening when in the near future.

Very soon the central government has to decide what is going to happen to the two highly symbolic political meetings of March in Beijing, the gathering of the Chinese People’s Political Consultative Conference (CPPCC) and National People’s Congress (NPC).

At the China Speakers Bureau, we brace for a longer standstill, but we are ready to help you for China-related events outside China, and other activities that do not require large gatherings or travel inside China. Do get in touch if you want to discuss your event.

2020-02-10
Previous Post: Getting your speaker online: an option
Next Post: Government plays a number-game on covid-19 patients – Victor Shih